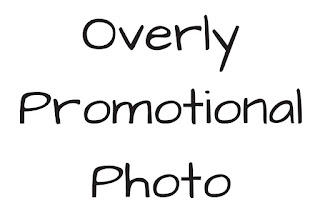 This year Facebook made some major changes to its timeline algorithm, the code that decides what you see in your timeline. Where it used to be you could post a link to an outside website and many of your friends would see it, now these posts are given the categorization of being "overly promotional" and are severely limited in their reach.

If you look at the insights for your Facebook posts, you can see how many timelines that your post showed up in. Those are called impressions. Then you can see how many clicks resulted. A year ago my Facebook posts that linked to my blog posts would reach around 20% of my followers without paying for a post to be boosted or sponsored. This year, with the new changes, it's not uncommon for my posts with links to outside websites to be seen by zero followers.

So, what makes a post overly promotional? Here are a few of the many factors that the algorithm sorts:
Two things. We can be fairly certain that Facebook isn't particularly altruistic. They are an advertising and data selling business, that is making billions of dollars by deciding what we see and what we don't. They're not horribly concerned about all the time we've put into creating communities on their platform, and our desire to benefit from that work. They still want us to pay to reach each other.

The second thing is that, short of paying for the reach, there are still a few ways to play by their rules and reach your people:
Now, some folks have jumped ship and run over to Instagram thinking that the reach over there isn't going to be affected. Sorry to bear bad news, but since Facebook owns Instagram, the same changes are taking effect there, too. And guess what, Twitter has jumped on this bandwagon, too. 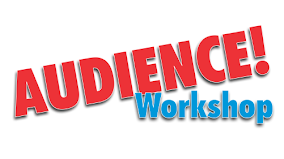 I don't endorse many products, but ZOOM is an exception. I've started using ZOOM exclusively for all my online coaching sessions, classes, workshops and meetings. It is stable, reliable and easy to use. I have no hesitation in recommending it to you today. Sign up here and now!

Do you want to sell products directly from your website, email, or social media pages? Shopify makes it easy!

Your patrons are one click away from buying your work.

It doesn't get any easier than this!